History of Braces – Where did it begin? 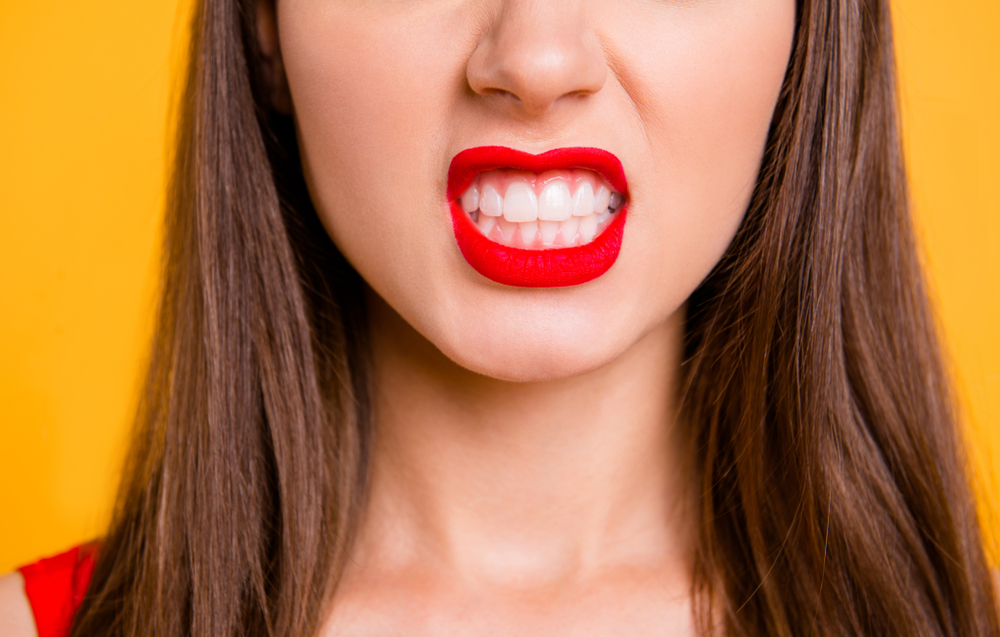 As orthodontic treatments changed, the idea behind braces treatment stayed the same.

When we think of braces, we tend to believe it is a recent concept, however, history proves us wrong.

Back then, braces were created using a cord from animal hides which was then attached to the teeth. The cord was often referred to as ‘cut-gut’ – so we should be very thankful that we don’t use this cord anymore.

The first actual recorded attempt of straightening teeth goes all the way back to ancient Rome, where practitioner Aulus Cornelius Celsus began straightening teeth by using applied force from his hands. To achieve straight teeth, Aulus would apply gradual pressure to the particular points on the teeth.  This idea of straightening teeth would continue to be used going into the future although the actual procedure would change.

Recent discoveries done by archeologists in a Roman burial site have found bodies with teeth wrapped with gold wire. The wire was used to apply gradual pressure to the teeth – which is similar to how braces work these days.

From Then to Now

It’s crazy to think that some 3000 years down the track the original concept of braces is still being applied in practices today.  Although the technology and the materials that are used have changed massively, the way braces work is still very similar to how Aulus delivered his treatment.

During the last century, the design of braces has changed and looked a lot different from the modern-day appliances. Early on, braces wrapped entirely around every tooth and the wire was made from pure gold, making the treatment very expensive. It wasn’t until the early 1950s where the wire changed to stainless steel and the overall design wasn’t changed until the late 1970s.

These days, braces consist of a combination of attachments (called brackets or bonds) which are glued onto the teeth and an archwire connects the tooth together. The wire acts as a guide for the teeth to move along and generates pressure to move the teeth into their desired position.

If you are considering braces as part of your orthodontic treatment or would like for more information, feel free to contact us and our team will be happy to answer any questions or concerns you may have.

Please fill in the online enquiry form to
ask a question or book your appointment.